- I’m very excited to find your company and see the teleoperation demo. There was a mention on Twitter of potentially connecting remotely via our own headsets and having a go at controlling it? This would blow my mind and I would love to do this. I have a Valve Index HMD and an Oculus Quest 2 currently. I am based in the U.K. - if this is a possibility I would love to get involved. I’m a VR Live Streamer on YouTube & Twitch if you want to check me out 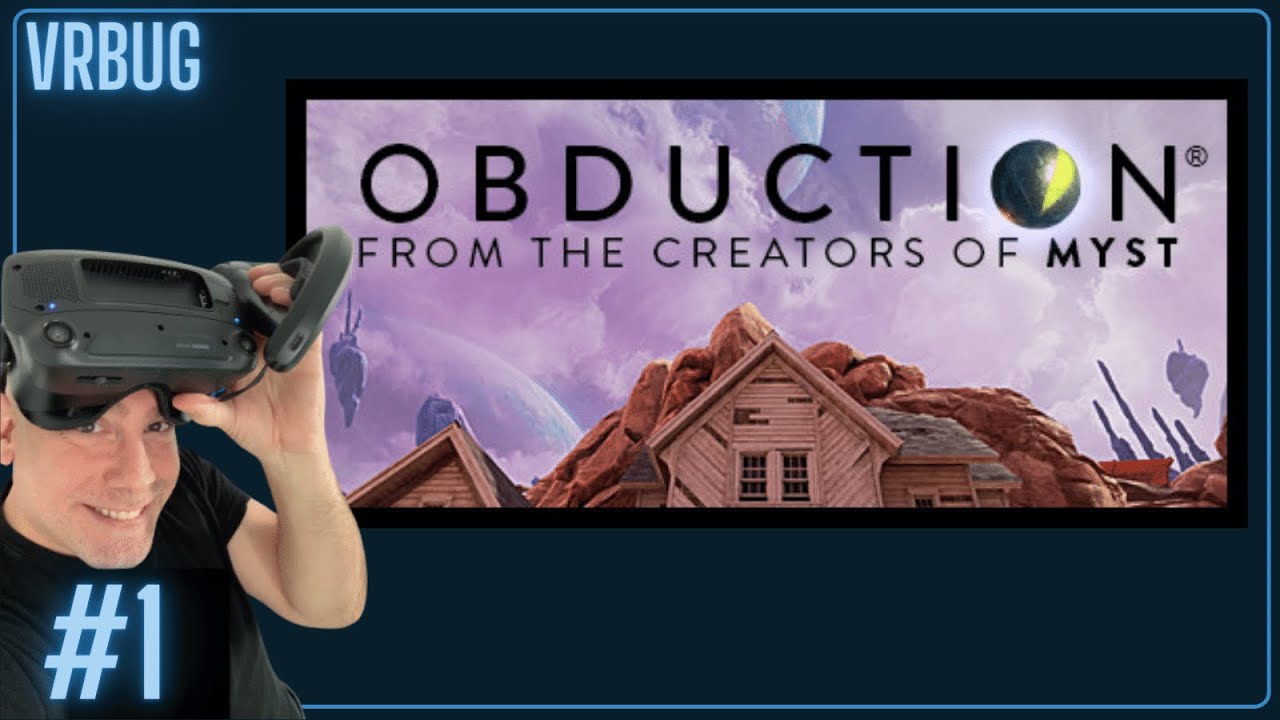 Looking forward to hearing your thoughts.

Hello @VRBug and thank you for reaching us!

We were not expecting to receive such requests from the VR community, but that’s really cool! We are excited to see that Reachy aroused interest outside the robotics sphere. We would love to have remote testers for our app!
We are now trying to figure out how to conduct these tests. So if you are interested in getting involved and you are ready to help us expand the use of Reachy, let’s keep in touch! We will be pleased to have new people in Reachy’s community

It would be awesome if we can try this from our Index HMDs at home.

Idea 1:
Multiple VR users take turns controlling Reachy to paint or draw, then have the creations posted on your site, like a kindergarten class.

Idea 2:
Two Reachy robots [each controlled by different player] plays Jenga against each other.

Idea 3:
Someone will control Reachy to paint someone’s nails or apply lipstick. This might not work on the mass scale though.

Idea 4:
Set up a hoop to play roboBasketBall. People have 1 minute to control Reachy and pick up & throw as many balls as possible. Leaderboard set afterwards.

I can go on and on but I mean, weekly demos of this would be both great exposure and loads of fun.

Keep up the cool stuff.

Thanks you for your enthusiasm and sharing so many idea!

There is definitely something to do with remote control to let people have fun with Reachy.

Would you be willing to help us beta test the first version? Do you have a Valve Index ?

Thanks for the response! I will check in every now and then and would be happy to help anyway I can, would love to see this tech flourish FYI - I have a Valve Index

I would love to test this. I too have the Valve Index.